Please select one of our schools below to learn more. 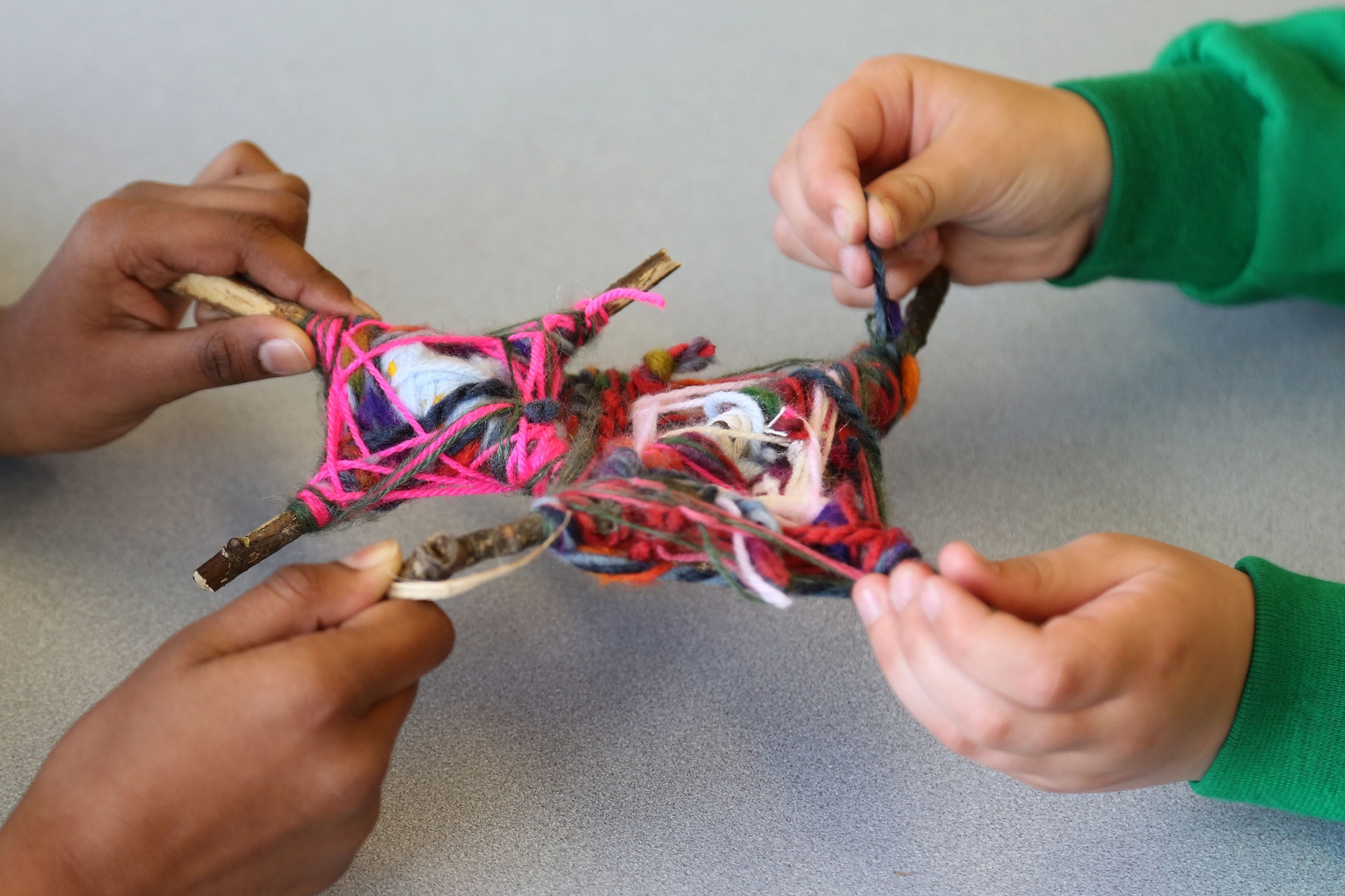 The profiles below show the knowledge and experience that our Members contribute to the governance of the Trust.

Prior to studying for her degree Helen worked in banking and insurance. She qualified as a teacher, with an honours degree, Batchelor of Education, at the age of 36, and 5 years later she was appointed as a Headteacher. During her first position as a Head she obtained an MA, specialising in school improvement and effectiveness. In total, Helen was a Headteacher for 16 years, most latterly in a large Primary School with a Special Support Centre, and where she set up a successful governor-led 36 place Nursery, retiring from that post in 2016.

Since retiring as Headteacher, Helen has been, and still is, Consultant Manager of NW Crawley Locality, a group of 15 schools; she is the PVI member of West Sussex County Council’s Schools Forum; and she plays an active part in her family Childcare business, operating a large Nursery and providing Wrap-Around Care (Breakfast Club and After-School Club) for three schools.

Eighteen months ago Helen was asked to join the Governing Body of a large Primary School associated to the C of E Church which I attend; six months ago I was elected Chair of that Governing Body, and she is now fully active in that role.

Anthony served on the Greenway Academy Local Advisory Committee from March 2015 to March 2019 and as a Member of the Trust since December 2018.  Anthony contributes experience from the IT corporate sector and skills in strategy, programme management, governance and board level responsibility.  Anthony operates as an IT Director and has gained his experience from numerous international organisations over more than 30 years.

An entrepreneur with a passion for learning and personal development, James was one of the early pioneers in the executive coaching industry. His career has also included being a top performer in Information Technology sales, one of the  executive management team that grew RBR Networks into Europe’s leading Cisco distributor with annual revenues of US$450 million, and the co-founder of a number of start-ups including a U.S. based medical device company. He has coached and trained executives, doctors, salespeople, medical and IT staff throughout the world, living in the United States for six years and Asia for three years. James is a Henley Business School accredited coach and holds a Certificate in Applied Neuroscience.